Owen* was only 10 when his mum decided to move to another country to make a new start. She left him behind with his dad and never connected with them again.

For the next two years, Owen lived with feelings of abandonment. He misbehaved in school and wouldn’t relate much with his dad. He would lie awake at night wondering why his mum left him. 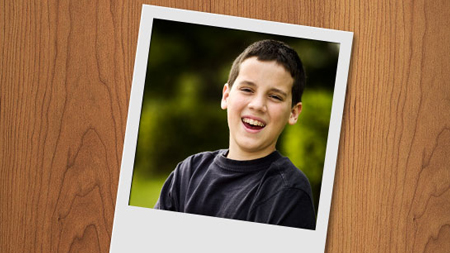 In time, his anxieties led to insomnia, and his insomnia to thoughts of suicide. His dad became very concerned about his state. He convinced Owen to speak to a counsellor.

When Family Works counsellor Simon* met Owen, he observed that Owen had an extremely negative view of the world. He used sand tray and art sessions to help Owen imagine different possibilities. He encouraged Owen to build different models of “a positive world” and what steps he could take to get there. They spoke about what could happen if Owen shared his saddest thoughts with his dad. With the boy’s permission, Simon revealed to Owen’s dad the things that had been going through his mind. For the first time, Owen’s dad began to understand.

This created a bridge between father and son and laid the foundations for a stronger bond. Together with Simon, they worked on resolving Owen’s anxiety and applied strategies to manage his sleep.

Owen began to realise how much his dad loved him. Their new openness made him feel secure and safe. Over the next weeks, Owen’s sleep improved and his anxieties diminished. His teacher reports that he’s behaving well and is achieving more. He’s no longer disturbed by dark thoughts, and knows what to do if he ever feels that way again. Owen has learned that good things can still happen in his life.